Preaching “Christ in you, the hope of glory.” Your Name (required) Your Email (required) Preaching Inquiry Your Message 5+7=? 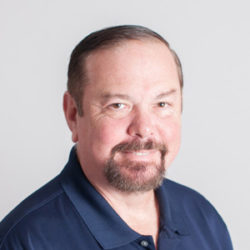 Walt has served as a Pastor and preached the word of God for more than 20 years in Connecticut. He holds an MDiv degree from Trinity Evangelical Divinity School, in Deerfield, IL  He has a passion to see lives transformed by the word of God, through the power of the Holy Spirit, whether that’s seeing God use his preaching to bring people into His kingdom or to help God’s people better live their lives for […] 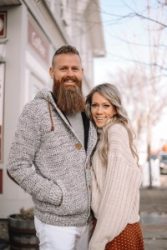 I am thirty-eight years old and married to my amazing wife of nine years! We have been blessed with three beautiful children and enjoy serving God in each step of our faith journey. 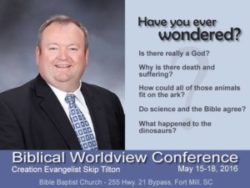